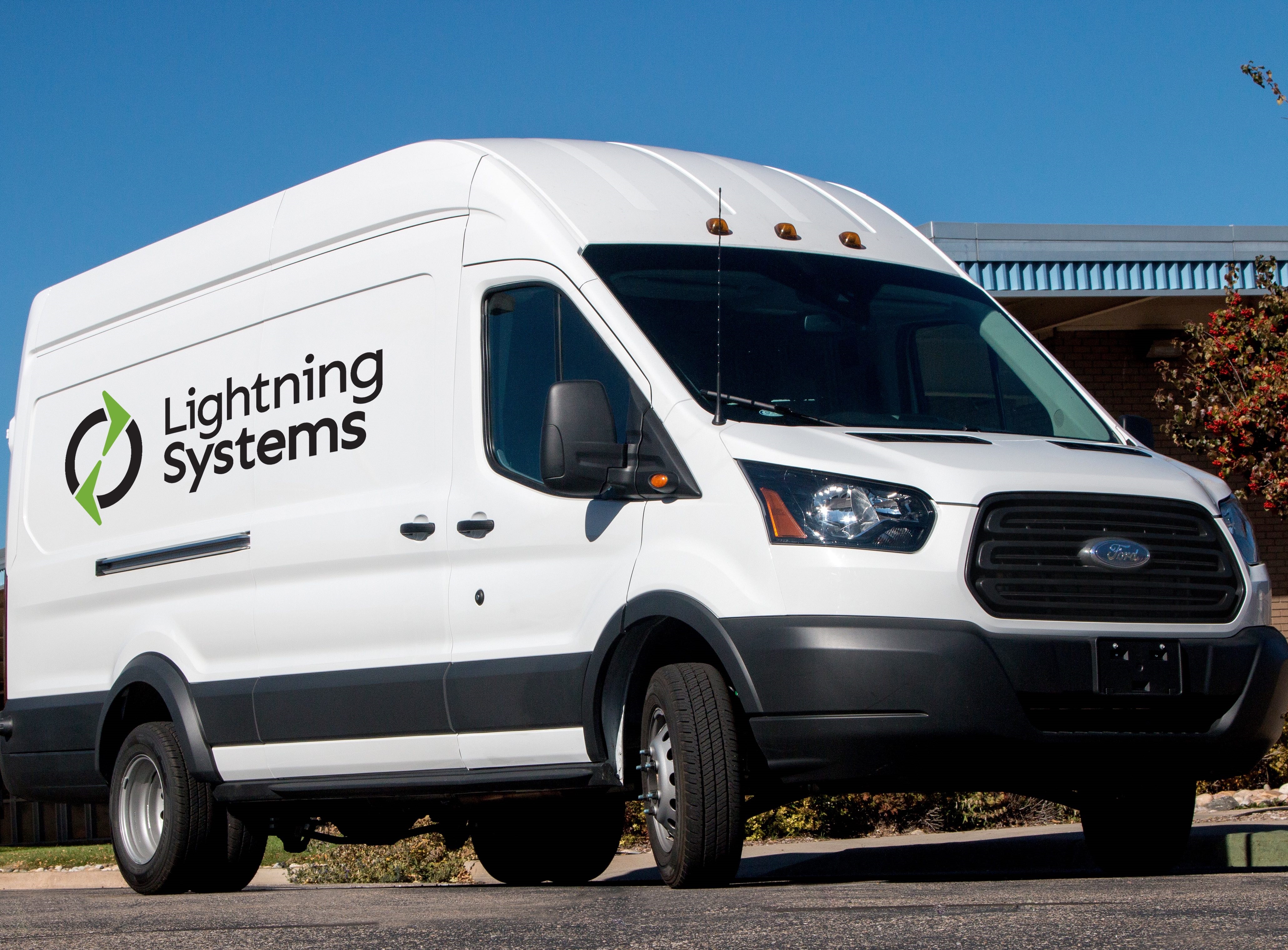 Lightning Systems’ line of battery-electric Ford Transit LightningElectric vans will now include a 150-mile range model, designed for three-shift operations and long-distance routes, according to the company.

The Ford Transit 350HD equipped with the zero-emissions LightningElectric drivetrain achieves 61 MPGe in the city and 66 MPGe on the highway, according to Lightning Systems. The testing is part of the newly released 2018 CARB efficiency and range validation test procedures for medium-duty vehicles.

LightningElectric is available for the Ford Transit as part of Ford’s eQVM program. The product, which went on sale earlier this year, is available for heavy-duty Ford Transits with a 10,360-pound gross vehicle weight rating, according to the company. Ford’s vehicle warranty covers the base chassis for vehicles with the Lightning drivetrain. Ford QVM dealers and upfitters perform installations and service.

Source: https://www.greenfleetmagazine.com/302714/lightning-systems-adds-150-mile-range-electric-ford-transit
Posted by National Ford Truck Club at 8:30 AM